Sirsa, popularly regarded as one of the oldest cities in Northern India, is located in Sirsa district in the state of Haryana. It is widely believed that it derived its name from Sairishaka, the ancient name allocated to it in the famous epic, the Mahabharata. The city of Sirsa functions as the administrative headquarters of the district, and used to be called Sarsuti or Sirsapattan in ancient times. 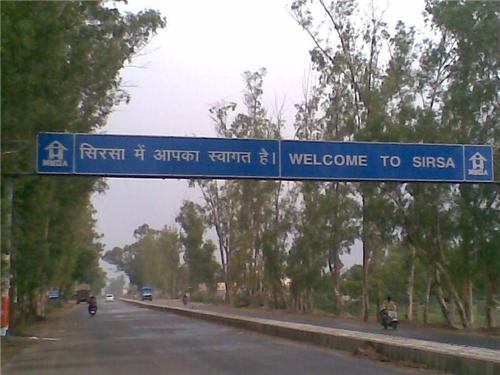 The Deputy Commissioner, Additional Deputy Commissioner and the Superintendent of Police are responsible for the administration of the sub-divisions of Sirsa District. Under the administration of this district, four tehsils are covered, namely Sirsa, Dabwali, Raina and Ellenabad. Sirsa city is a community development block and falls under the Parliamentary and Assembly Constituencies. The Sub Divisional Officer (Civil) is in charge of Sirsa city, along with the Tehsildar.

The city of Sirsa is shrouded by mystery and age-old legends – some of the more popular ones narrate that the name Sirsa was derived from the sacred river Saraswati, which once flowed across it, and another states that a King named Saras founded this city sometime in the 7th century.  Bordering the states of Rajasthan and Punjab, the entire district was constituted into the state of Haryana in 1966, and in 1975 two tehsils, namely Dabwali and Sirsa, were incorporated into it, resulting in the present-day district.

Occupying the extreme west corner of Haryana, Sirsa is characterized by extreme temperatures, scanty rainfall and an arid climate. The climate can be roughly divided into four seasons : November to March is the winter season, followed by summers from March to June. July to September is the South-West monsoons, and September to November constitutes the post-monsoons.

Sirsa has an average elevation of approximately 200 metres, and the entire terrain of the district is broadly categorized into three divisions – The Sand dune tract, The Haryana Plain and the Alluvial bed of Ghaggar - Nali, covering an area of 4277 Sq.Kms. The city lies at 29.53?N 75.02?E.

Business and Economy of Sirsa

The primary occupation of the inhabitants of Sirsa is agriculture. Following the two-crop system, crops like Bajra, Paddy and Cotton are sown in Kharif season, whereas crops like Wheat, Barley and Gram are grown in Rabi season. The villagers are also involved in animal husbandry and the fisheries industry. 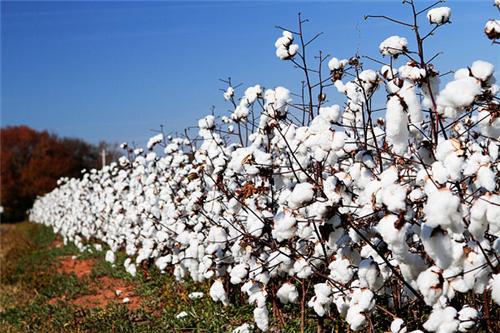 Sirsa is home to several industries such as Seed Processing,  Milk Chilling, Wrapping Papers,  Rice Shelling, Chemicals, Agriculture Implements,  Iron and Steel Fabrication, Leather Goods, and many more. Since the main resource of Sirsa is agriculture, there are  two export industries set up here, namely HSF Food Pro. Tech Pvt. Ltd. Sirsa and Namdhari Rice and General Mills. These companies export their products, such as Paddy Parboiling and Sella Rice to neighbouring countries.

The common languages spoken in Sirsa are Hindi, a regional dialect of Hindi called Bagri, and Punjabi. Popular Hindu festivals like Vasant Panchami, Dusshera, and Teej are celebrated here with aplomb and innate devotion. Mela Ram Dev, Mela Sacha Sauda and Baisakhi fair are a few annual events that this district proudly hosts.

Located roughly 260 Kms from New Delhi as well as Chandigarh, Sirsa is a developing tourist destination. Well connected to neighbouring areas by road and rail, several religious sites such as the Tara Baba Kutia, Salasar Dham, and Baba Ramdev Mandir, among others, attract tourist attention. The tomb of Khwaja Pir is another historical attraction, a commemoration of Khawaja Abdul Shankar.

There are numerous social welfare schemes in Sirsa, such as Old Age Pension, Widow Pension, Pension to Handicapped, etc. The Integrated Child Development Services Scheme and Supplementary Nutrition Programme are directed towards the young inhabitants of Sirsa. Immunization services are also being provided by ICDS in  association with the Health department of Sirsa.

Comments / Discussion Board - About Sirsa