Sirsa, one of the oldest established cities in Northern India, has been drawing in tourists for years with its simplistic and rustic feel, and profound history. An ancient site of the Rang Mahal Culture, Sirsa boasts of various temples, forts and spiritual destinations to form a conglomerate of different religions.
Let's explore some of its best attractions of Sirsa:

Here are some of the popular religious spots in Sirsa:

This temple is hailing from the 13th century. Situated outside Hisar Gate, this temple was constructed by a saint of Nath sect named Sarsai Nath, who was an ardent devotee of Lord Shiva. It is believed that this site was built for the followers of the Nath sect to mediate and pray. An ancient Arabic document shows that Emperor Shah Jahan once visited the Dera Baba Sarsai Nath in order to seek blessings for his ailing son. He was the one who built the dome of the temple, and gifted some land there as well. There are two temples here, one devoted to Lord Shiva and one to Goddess Durga. 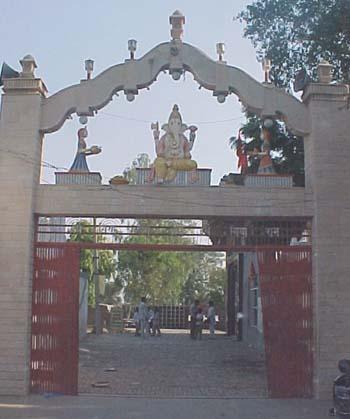 After independence, the local residents of Sirsa decided to build a temple dedicated to Lord Hanuman.  Located in Ram Nagria village, this temple draws devout tourists from all over India, and is especially crowded on Tuesdays and Saturdays, which is when the locals visit to seek blessings from Lord Hanuman. 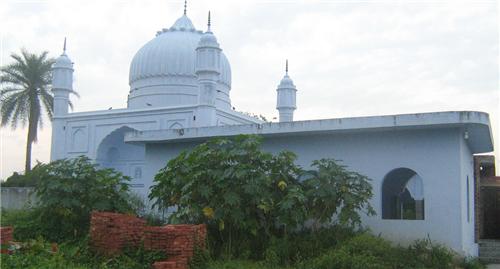 Also believed to be built in the 13th Century, this tomb was built in memory of Khawaja Abdul Shankar.  A mosque was also built adjoining the tomb of one of Mohammed Gauri’s closest companions in the 16th century. One of Sirsa’s most famous historical attractions, both the tomb and mosque are in a dilapidated condition today. 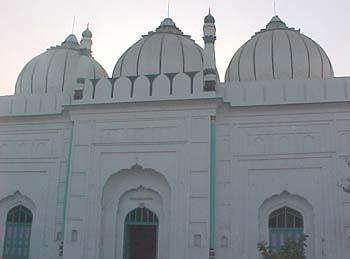 Located at Subhash Chowk in the city, the Jama Masjid is an ancient Muslim shrine built in the latter 19th century. Mass prayers are conducted every Friday, and its two tall minarets draws in local and tourist crowd, from where the entire city can be viewed beautifully.

A Must Visit in Sirsa 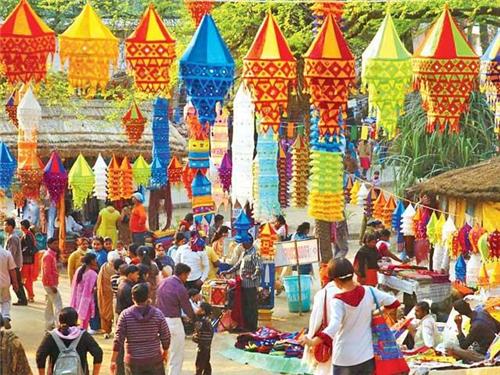 While most of the fairs conducted in Sirsa have religious origins, they have evolved into bustling commercial events wherein thousands of people participate to exchange and sell their wares and goods. Gangor Fair is held at Sirsa city between March and April, whereas Mela Sacha Sauda is conducted every month on the last Sunday. This mela is celebrated in the memory of a beloved Fakir named Mastana Shah. A Baisakhi fair is also held in the city in mid-April to celebrate the joyous festival of Baisakhi.

Sirsa is well-connected to all the major Indian cities by rail, air, and road.

Although Sirsa has its own Indian Air Force station, it is defence airport and is not open for civilian use. The closest airport to Sirsa is the Indira Gandhi International Airport at New Delhi.

Sirsa has a railway junction that has regular trains to cities like Jaipur, New Delhi, Ajmer, Amritsar, Ludhiana, etc.

Sirsa is blessed with good roads that provide for a smooth journey - Several direct buses between Sirsa and cities like New Delhi, Chandigarh and Jaipur are readily available. A fairly recent Inter City Bus service commenced a few years ago in the city.

Sirsa has abundant rikshaws and autorikshaws, making for a very well interconnected city.